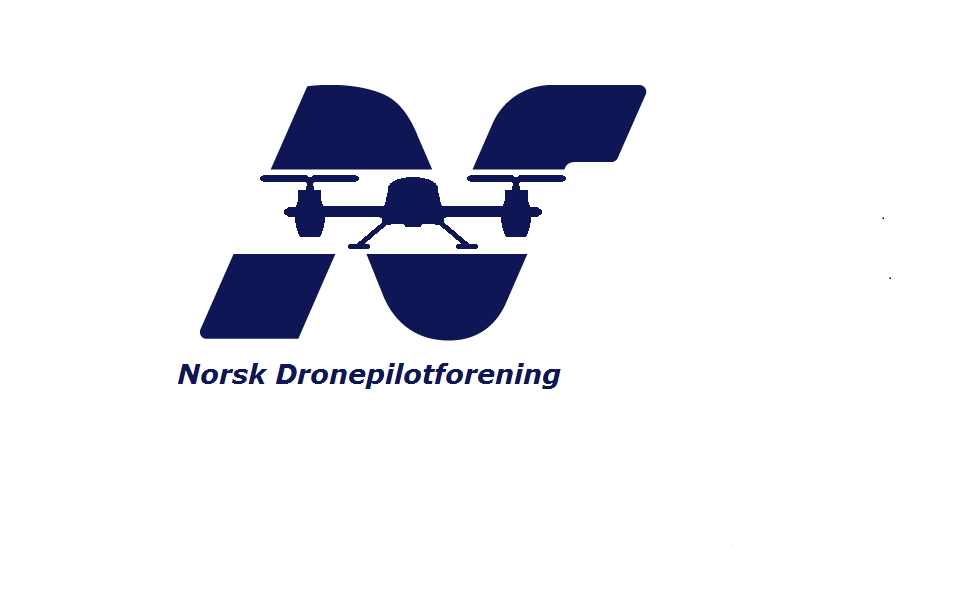 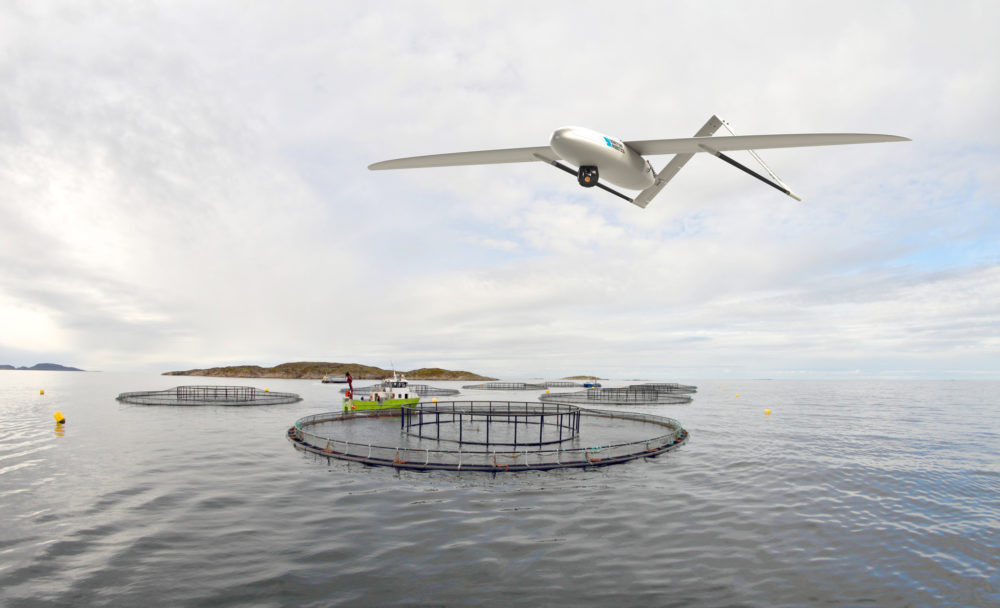 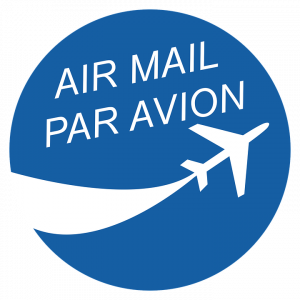 9.3 Clarification of the difference between drone and RPAs was provided.

The first one (drone), refers to the aircraft (vehicle), but RPAs refers not

9.4 About the integration of these pilots into the membership of Member

Associations, Norway just added a category of membership and ALPA US

is thinking of doing so eventually, once rules changes made. Spain is just

about to get new RPAS legislation (consultation draft stage) and would

like to amalgamate or add drone pilots to SEPLA.

Australia (AFAP) has thought of the idea too, and relations with drone

is strong and growing.

9.5 Review of the new regulation in the US for drones under 55#. It was also discussed the

US Air Force. This is a hot area of the law in US and the qualifications of

the people operating is being developed. ALPA’s position is that, if the

operation is one that is replacing a manned operation, then the

qualifications must be those of the pilot that did the operation. 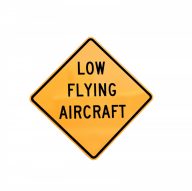 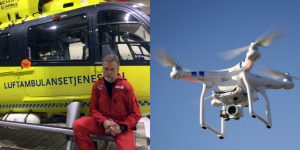